OOPUS is folk on acid!

OOPUS is a folktronica fourpiece from a country of wild forests, magical bogs, sea and tech innovation. Its members fuse together thousands of years old Estonian runo songs, analog acid synths, movement triggered lights and visuals electrifying the dance floor like no other. Their powerful genre bending performances induce a ritualistic experience that erases the borders between high and pop culture, ancient and modern – a true to the roots ethno rave.

In 2022 OOPUS released a live audiovisual improvisation album “Inventing Lunar Cycle” and their 2nd studio album “Folk On Acid” in addition to several singles and remixes.

OOPUS is in charge of the Folktronica Showcase production at Tallinn Music Week, and actively curates and develops the genre globally through networks and collaborations.

OOPUS was voted among TOP3 and TOP5 export ready artists at TMW in 2021 and 2022. Mari Meentalo, singer and bagpipe player from OOPUS, is participating in Keychange global network 2022. OOPUS is an active member of Estonia’s music export office Music Estonia. OOPUS was awarded with Raadio 2 special prize at Estonian traditional music awards Etnokulp 2022.

What is a showcase festival? How did we do at Eurosonic?
OOPUS Studio, Marati 5a, Tallinn 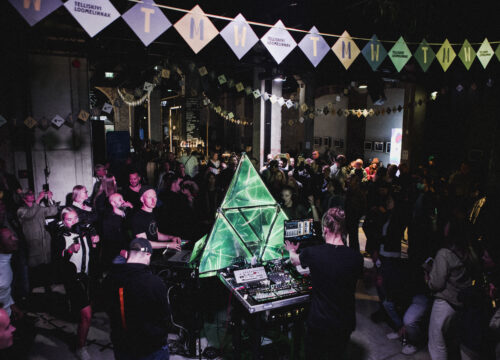 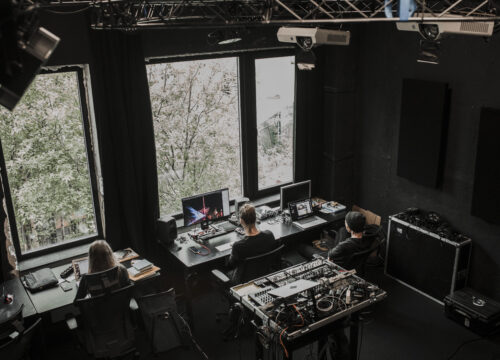 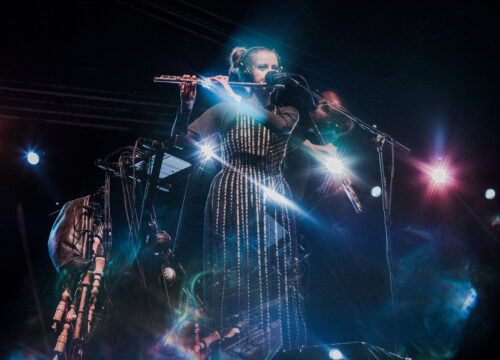 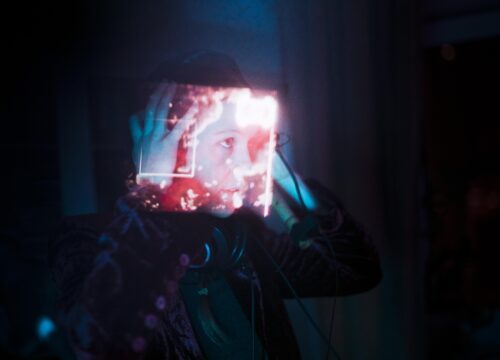 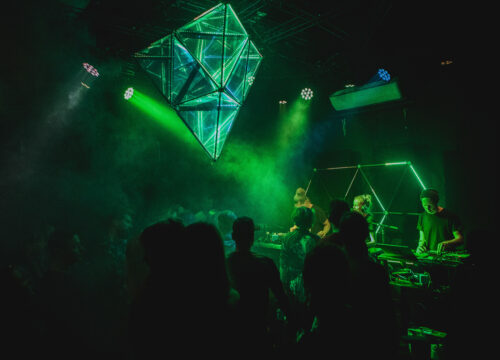 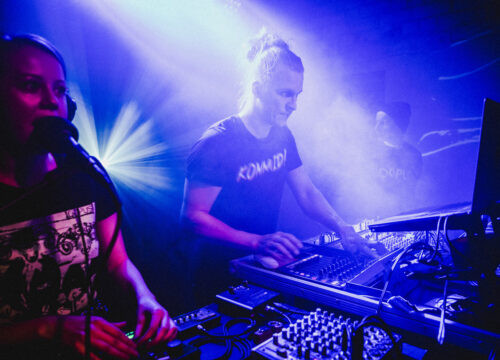 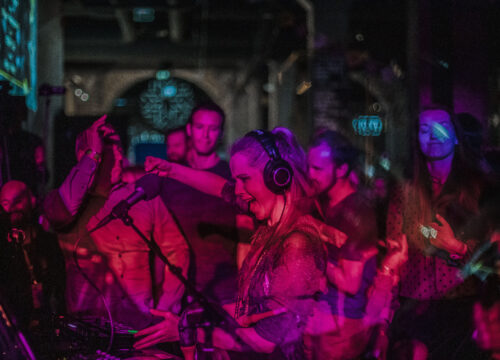 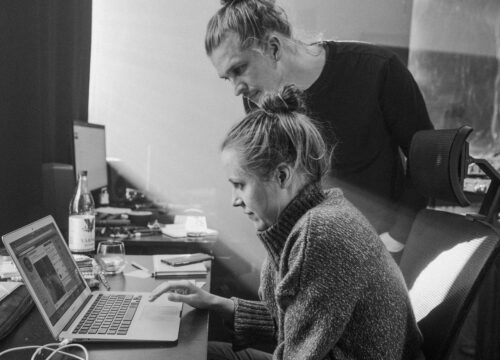 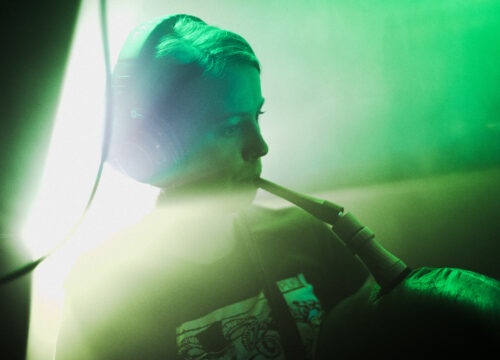 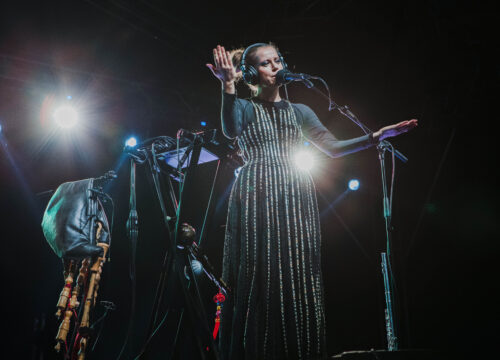 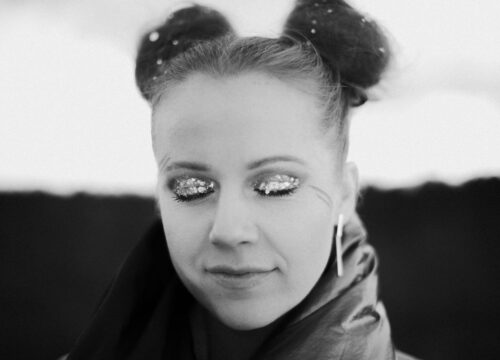 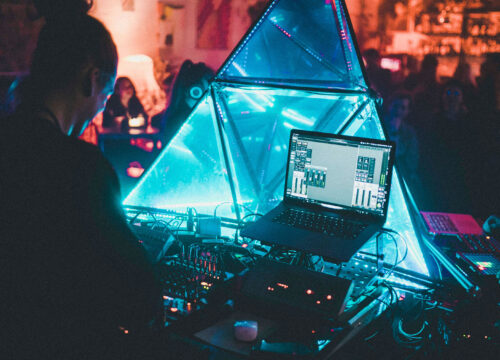 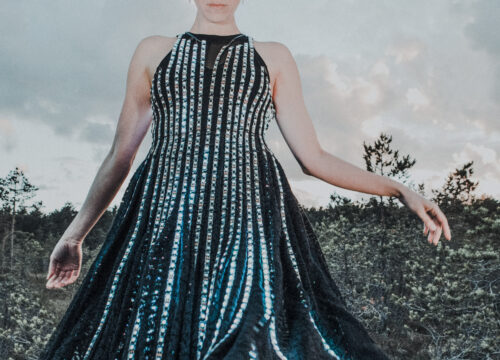 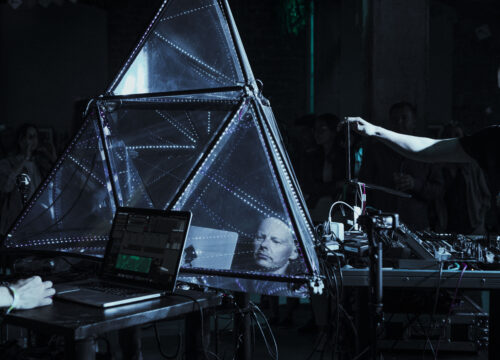 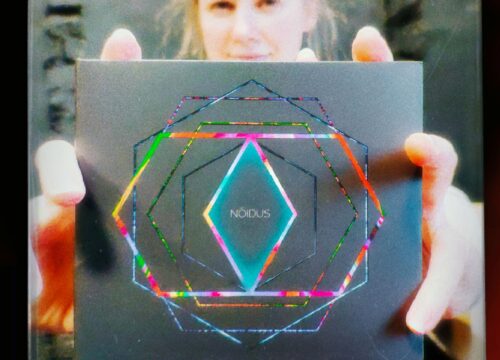 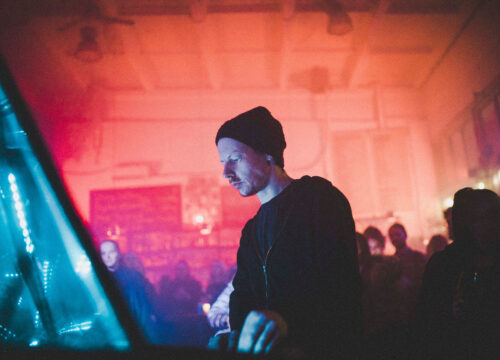 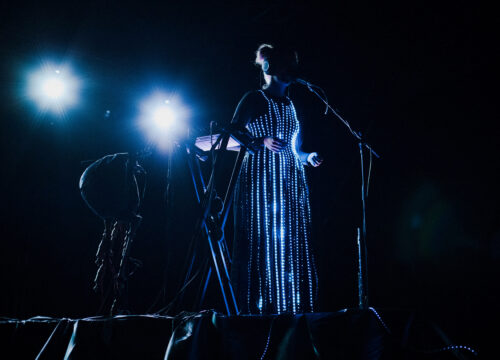 “OOPUS is interpreting Estonian traditional music to make it relevant for contemporary audiences.”

“OOPUS - Sokumäng is the most acidic folk song in Estonia! As chemical as can be with high octane!”